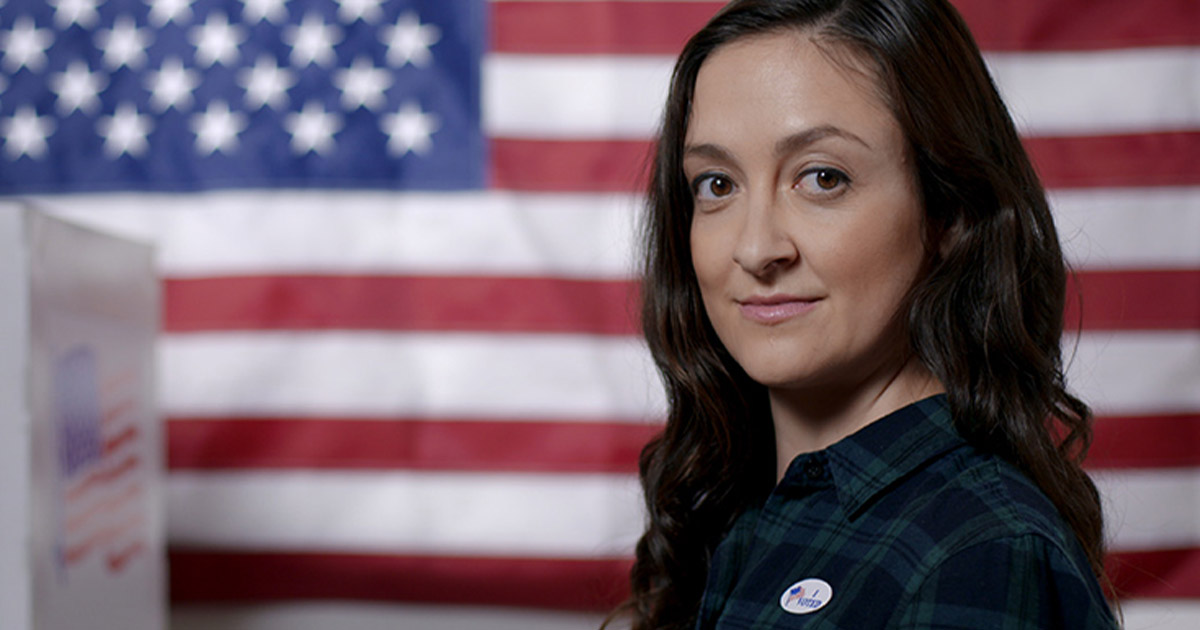 The House recently passed the For the People Act (H.R.1); it is anything but for the people. Many opposed to the bill have, instead, labeled it “The Corrupt Politicians Act.”

The bill is now in the Senate (S1), and with only the filibuster standing in the way of its passage, it’s critical for Americans to understand the threats this legislation poses to our election system and free speech. It’s time for our Senators to hear our voices on this bill.

There are many concerning aspects of this legislation, but there are three primary overarching areas we want to draw your attention to.

1. Benefits for Politicians, Not The People

Rep. Rodney Davis (IL) said, “This bill isn't for the people, it's for the politicians.”

Buried in the bill is a matching funds program to pay politicians $6 from the federal government for every qualifying $1 raised on the campaign trail.

Democrats argue this effort will help curb corruption and get big money out of politics. However, Republicans argue it would make politicians less connected to the people. They wouldn’t have to interact with people as much to raise campaign funds, and could instead rely significantly on the government matching program. This would in essence take power away from the people and transfer more power to the federal government.

This new government program would expand the size of government and put more money in politicians' campaign funds rather than benefiting the American people they serve.

Mike Huckabee, Honorary National Chairman of My Faith Votes said this about the legislation:

“Pelosi claims it will restore election integrity, expand voter access and restore trust so ‘the American people can make their voices heard.’ Dig into the details and you see that it makes it harder to remove dead people and other ineligible voters from the rolls, expands absentee and mail-in ballots to make fraud and ballot harvesting easier, and in general, codifies all the worst abuses that made the 2020 elections the most divisive and suspect election of our lifetimes. It will turn every future election into 2020 on steroids.”

The 800-page bill centralizes power, robbing the states of their constitutional responsibility to administer and manage elections — eliminating vital safeguards to liberty by entrusting the federal government with all of the authority over elections.

For example, the bill would force states to implement the following election changes, regardless of their current state election laws:

These changes would swing the door wide open for election fraud. Instead of making it easy to vote and hard to cheat, these provisions would do the opposite.

When division and political tension are rampant in America, we need more bi-partisan collaboration and agreement and not less.

This bill will not only give an exorbitant amount of American tax dollars to politicians and give more power to the federal government by taking election authority from states, it also violates the First Amendment of the Constitution by limiting free speech.

It would expand government censorship of political activity and speech. The legal and administrative requirements would significantly burden organizations and individuals desiring to speak freely on public policy issues. This would relate to citizens as well as civic groups, corporations and non-profit organizations.

Additionally, S1 would force non-profit organizations to disclose their donors' names to the federal government, which would then be made public. In the “cancel culture” we live in, this would put donors at risk of intimidation and discrimination by those who do not share their beliefs on issues such as the sanctity of life, marriage and family, and religious freedom.

Your Voice Needs to be Heard

This legislation would limit free speech, give money to politicians, and centralize election power which would jeopardize secure and sound elections in America.

As a supporter of our Constitution and free speech, we urge you to tell your Senators you oppose this legislation. It is truly NOT “for the people.”

The Senate needs to be overwhelmed by a loud and clear message from Americans all across the country opposing S1.

Receive updates from MyFaithVotes. No spam.